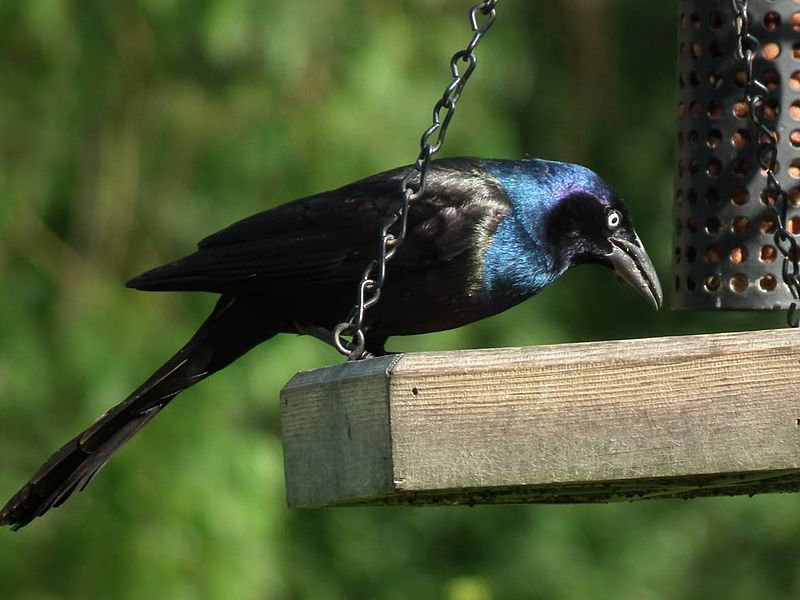 Morpho does not display on its own, but may modify any one marking to make it a bright, vivid color instead of following its usual color rules. Morpho can be a single color, or a two-toned gradient. Morpho also causes iridescence to display in the affected area- this should be more bold and dramatic than Shimmer, but should not be textured like Vapor.

However, when affecting a marking with multiple differently-colored sections (such as Gecko’s interior, Lacing’s halo, or Tar Pit displaying in multiple shades), each section can be colored independently of each other.

Morpho restricted to Charring, showing a two-color gradient and iridescence.

Morpho restricted to Tar Pit with two shades, showing a different color choice for each layer.

A marking affected by Morpho can have a gradient like below: