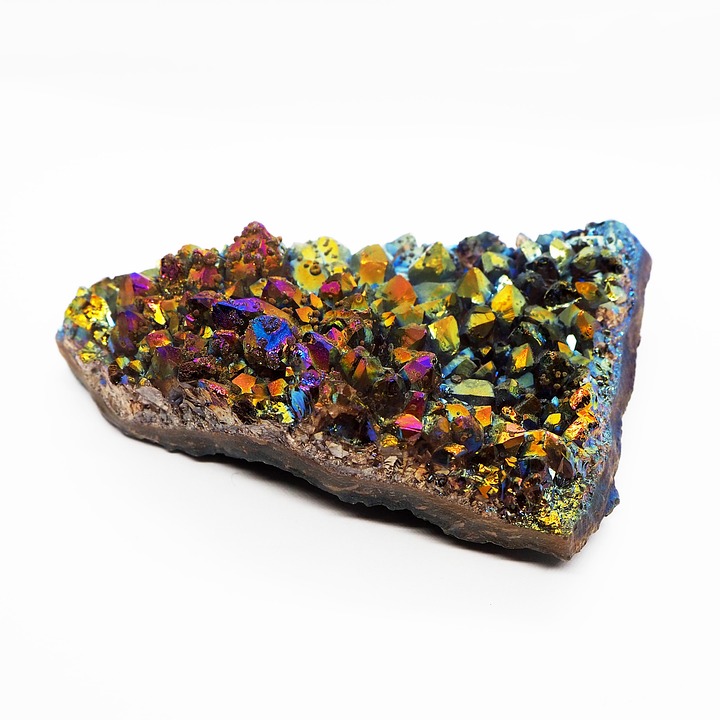 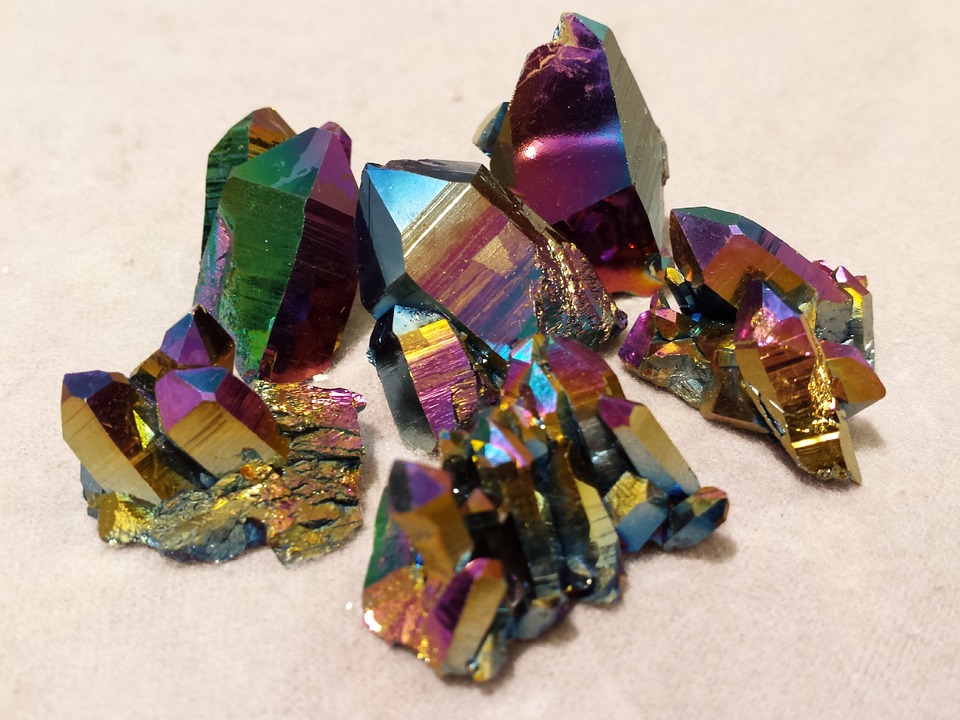 Aura only appears on a ketucari’s nails and horns, and renders them colorfully iridescent similar to the reflective surface of metal-coated crystals (more commonly known as “aura quartz” or “aura amethyst”). The above is a maximum-intensity aura, and the sample below is a subtler one. Aura iridescense should be multicolored or even rainbow.

In addition, aura may optionally affect visible skin to a much less vivid degree.

Aura may not alter the base color of horns or nails-- they still must follow proper color rules for those parts. However, the intensity of aura may be high enough to mostly or completely obscure its underlying color.

Interactions with Other Markings