Heterozygous Colorize can be any singular color* and may have a subtle gradient and slight hue variation (such as red to orange, or navy to indigo, or yellow to gold.)

*However it should not be used to mimic pale and cannot be white. While pastel markings are alright, please make sure the hue of them is noticeably different from the base coat (e.g. use a purple or orange pastel instead of pink on a red)

It is also acceptable for Colorize not to display at all.

(Please note that the color wheel is sloppily made and is only meant to explain, please divide your own color wheel into 8 roughly even sections. Severity of hue-shifts will be looked at on a case-by-case basis) 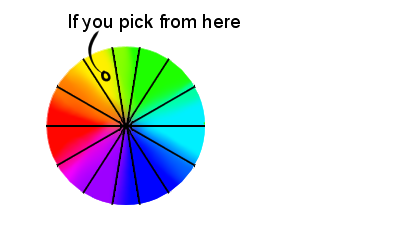 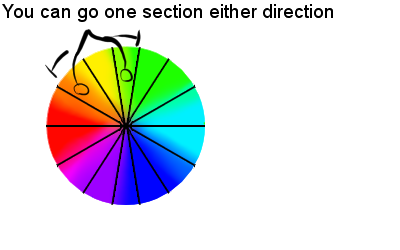 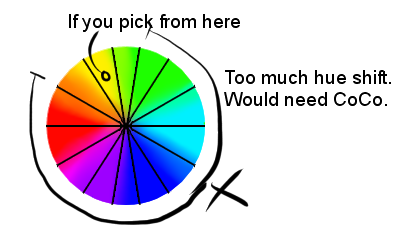 These are examples of heterozygous Colorize

Restricted to Dapple (no hue shifts or gradients)


Below are homozygous examples:

Heterozygous Colorize can only be restricted to one of the markings below.

Homozygous colorize may be restricted to a maximum of two of the markings below.

It shares the range of the marking(s) it’s restricted to.

Interaction With Other Markings

Here are some small accents you can add to your designs to make them more unique!